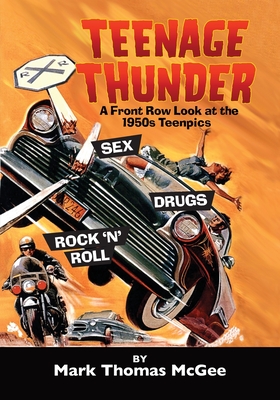 "Man, I believe the older generation doesn't want the younger generation have any fun," complained one Arizona high school student in the midst of what has often been called "The Fabulous Fifties." For the first time in history, thanks to a booming post-war economy and an emerging middle class, teenagers had money to spend. They developed their own culture, language and fashion and by 1957 it was their music coming out of the radios and the jukeboxes, and their movies that were out-grossing the big block-busters. This exercise of new power was seen by the old guard as a threat to the social fabric of America. They declared war on everything the kids liked, claiming that everything they liked was turning them into juvenile delinquents.