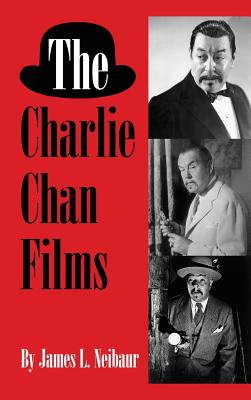 The Charlie Chan film series from 1931-1949 went through three lead actors and two studios over 44 films while still maintaining consistent popularity with moviegoers. This book looks at all of the films in the series, including early ones that are now lost, and examines each movie in context. Common themes, critical assessments, discussion of the director and the actors, period reviews, production information, and recollections from those who appeared in the films are all included. From its literary origins to its modern day controversies, The Charlie Chan Films continue to resonate as late as the 21st century.