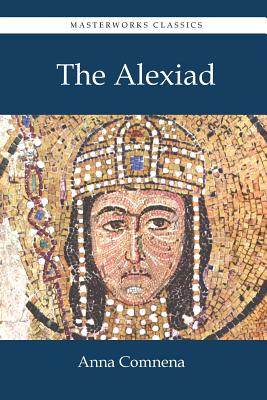 
Usually Ships in 1-5 Days
(This book cannot be returned.)
The Alexiad, a compelling, dramatic account of the Emperor Alexios of the Byzantine Empire (about 1050-1118), was written by Alexios' highly educated and articulate daughter, Anna Komnene. A princess raised in the royal court, Komnene (latinized as Comnena) is generally regarded as the first woman historian. She wrote the book from a convent during the last years of her life. This epic book covers the First Crusade, daily life at the court, internal plots and intrigues, wars and invasions, and religious heresies--all from the perspective of one who was there. It is the only primary source of the First Crusade from the Byzantine point of view. The translation from Greek to English by Elizabeth A. S. Dawes has been praised both for its readability and its accuracy.