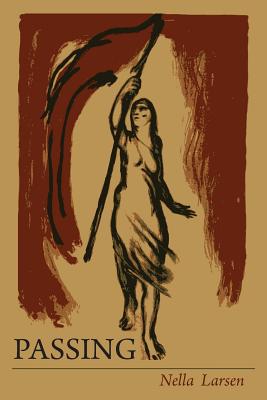 
Usually Ships in 1-5 Days
(This book cannot be returned.)
2011 Reprint of 1928 Edition not reproduced with Optical Recognition Software. Clare and Irene were two childhood friends. They lost touch when Clare's father died and she moved in with two white aunts. By hiding that Clare was part-black, they allowed her to 'pass' as a white woman and marry a white racist. Irene lives in Harlem, commits herself to racial uplift, and marries a black doctor. The novel centers on the meeting of the two childhood friends later in life, and the unfolding of events as each woman is fascinated and seduced by the other's daring lifestyle. The end of the novel is famous for its ambiguity. Many see this novel as an example of the plot of the tragic mulatto, a common figure in early African-American literature. Recently, Passing has received renewed attention because of its close examination of racial and sexual ambiguities and liminal spaces. It has achieved canonical status in many American universities.