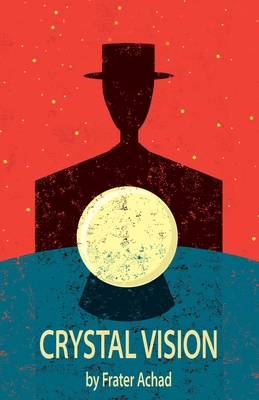 Crystal Vision Through Crystal Gazing or The Crystal as a Stepping-Stone To Clear Vision: A Practical Treatise on the Real Value of Crystal-Gazing

A concise treatise on crystal gazing authored by Charles Stansfield Jones, also known by his name as an occult adept, Frater Achad. Jones was a close associate of Aleister Crowley. For a time the Great Beast considered Achad his magical son. He became an important occultist in his own right with groundbreaking-and sometimes very controversial-magical theories. His other works include a a three work treatise on the Qabala.