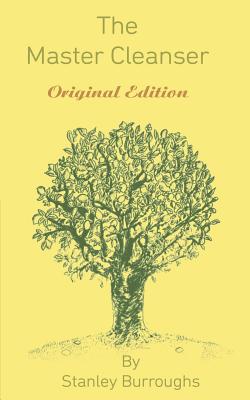 
Usually Ships in 1-5 Days
2015 Reprint of 1957 Edition. Full Facsimile of the original edition. Not reproduced with Optical Recognition Software. "The Master Cleanser" is a modified juice fast that permits no food, substituting tea and lemonade made with maple syrup and cayenne pepper. Proponents claim that the diet detoxifies the body and removes excess fat. "Master Cleanse" was developed by Stanley Burroughs, who published it initially in the 1940s and reprinted several times thereafter. He believed that toxicity is at the root of all illnesses and created this program to eliminate toxins in his clients so that they could begin healing. He believed that most people had undigested and caked up waste in their body, which created a host of illnesses. He discovered that cleansing was the answer, and created this diet to help people cleanse healthfully.