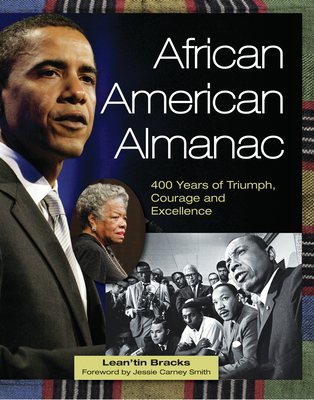 "An invaluable addition to your family's collection. Illustrious."  Kitsap County Chronicle on Africa America: Portrait of a People

"Thoughtfully addresses the challenges and triumphs of Black Americans during the past 400 years."  Christian Science Monitor

"*Starred Review* This is an affordable, concise, and overall first-rate resource for high-school, public, and academic libraries." —Booklist (February 1, 2012)

"A one of a kind fantastic book of reference. . . . It renders a profound look at history by way of the African American experience." —Birmingham Times (December 2011)