Women of Prague: Ethnic Diversity and Social Change from the Eighteenth Century to the Present (Paperback) 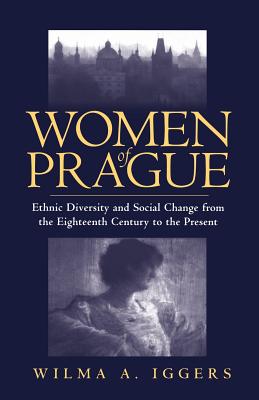 Women of Prague: Ethnic Diversity and Social Change from the Eighteenth Century to the Present (Paperback)

For many centuries Prague has exerted a particular fascination because of its beauty and therichness of its culture and history. Its famous group of German and Czech writers of mostly Jewish extraction in the earlier part of this century has deeply influenced Western culture.However, little attention has so far been paid to the roles of women in the history of thisethnically diverse area in around Prague. Based on largely autobiographical writings and letters by women and enhanced by extensive historical introduction, this book redresses a serious imbalance. The vivid and often moving portraits, which emerge from the varied material used bythe author, offer fascinating and new insights into the social and cultural history of this region.