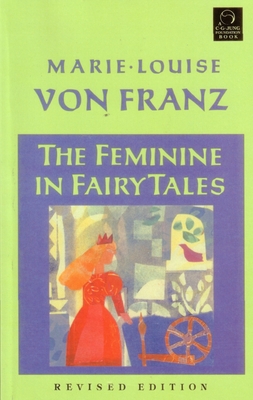 A Jungian psychologist explores what we can learn about women—and men—from the feminine archetypes, symbols, and themes found in fairy tales

In this engaging commentary, the distinguished analyst and author Marie-Louise von Franz shows how the Feminine reveals itself in fairy tales of German, Russian, Scandinavian, and Eskimo origin, including familiar stories such as Sleeping Beauty, Snow White and Rose Red, and Rumpelstiltskin. Some tales, she points out, offer insights into the psychology of women—while others reflect the problems and characteristics of the anima, the inner femininity of men.

Drawing upon her extensive knowledge of Jungian psychology, Dr. von Franz discusses the archetypes and symbolic themes that appear in fairy tales as well as dreams and fantasies, draws practical advice from the tales, and demonstrates its application in case studies from her analytical practice.
Marie-Louise von Franz (1915–1998) was the foremost student of C. G. Jung, with whom she worked closely from 1934 until his death in 1961. A founder of the C. G. Jung Institute of Zurich, she published widely on subjects including alchemy, dreams, fairy tales, personality types, and psychotherapy. Her works include Shadow and Evil in Fairy Tales, The Feminine in Fairy Tales, and The Interpretation of Fairy Tales.