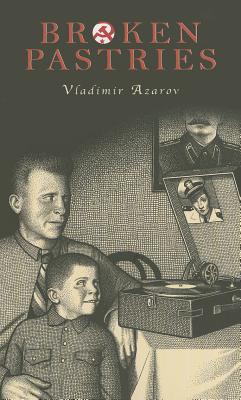 Few moments, certainly few speeches, in the 20th century so radically altered the flow of international events and specifically the direction of Russian history as Nikita Khrushchev’s 1956 attack on the cult of Joseph Stalin. Overnight, a society under the lock and key of ideology and the eye of a secret police was sprung loose, entering into a period that has since come to be known as “the Thaw.” Suddenly, citizens like the young Moscow architect, Vladimir Azarov, were free to read banned Russian writers like Solzhenitsyn, to attend concerts by stars like Marlene Dietrich, and free to go not only to Berlin but on to Paris. Azarov has written 26 monologues, each devoted to recollecting sunburst moments of freedom, moments of awareness when millions of people were suddenly coming in from the great cold of Stalin’s years of terror.