The Early History of the Gay Rights Movement (Library Binding) 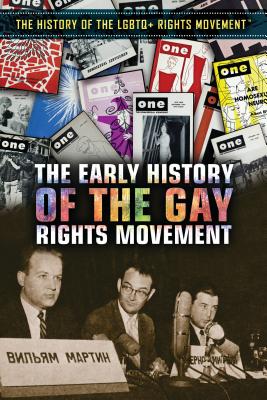 The Early History of the Gay Rights Movement (Library Binding)


Email or call for price
In the contemporary era, gay and lesbian activism is part of the intersectional LGBTQ+ community, but this wasn't always so. This book explains why the need for the fight for nonheteronormative rights emerged in the nineteenth century. It goes into how the fight itself began to pick up steam in the 1950s and '60s as small groups of radicals grew into a national movement for social justice. Activists across the LGBTQ+ spectrum confront police and government officials, join forces with labor and civil rights struggles, and help reshape the modern world.