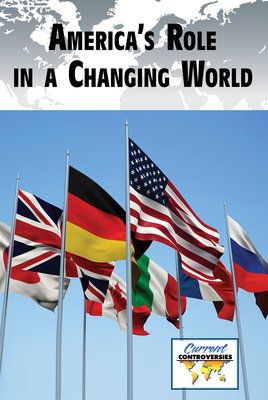 By Eamon Doyle (Compiled by)


Email or call for price
Donald Trump pledged to Make America Great Again, and while this was hardly an admission that the United States had lost its power on the international stage, there is no denying that the country's mission changed drastically during his administration. At the same time, the world is changing, with China rising in importance while much of Europe recedes. Is the United States still capable of playing a leadership role despite its diminished position on the global stage? Will China become the dominant global power in the twenty-first century? How does inner political and social turmoil affect international opinion?