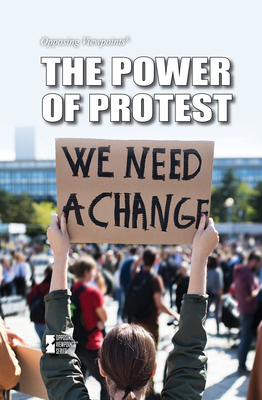 By Avery Elizabeth Hurt (Compiled by)


Email or call for price
After what could only be described as decades of apathy, more Americans than ever have taken to the streets to protest social and political injustice. Recent protests of note have been the Women's March, which began after Donald Trump's inauguration in 2017, and Black Lives Matter demonstrations after the police killing of George Floyd in 2020. Engagement is important, but can protests actually drive change? Are peaceful demonstrations more effective than violent protests? Can movements make a difference without powerful leaders? And how have the internet and social media changed the game?