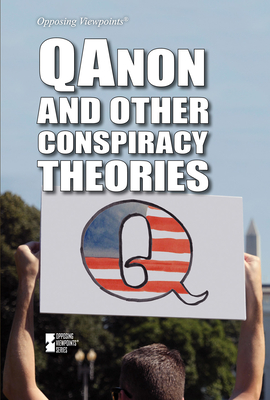 
Email or call for price
QAnon appeared to be yet another laughable and fairly innocuous conspiracy theory whose popularity was made possible by the powers of the digital age. But it soon became clear that its followers, legitimized by President Donald Trump, were dead serious, going so far as storming the US Capitol after Trump lost his reelection bid. The viewpoints in this resource explore the conditions that allow for such conspiracy theories to begin and take hold in an educated society, and why these theories have gone from fringe element to the mainstream, even being taken seriously by some members of the US government.