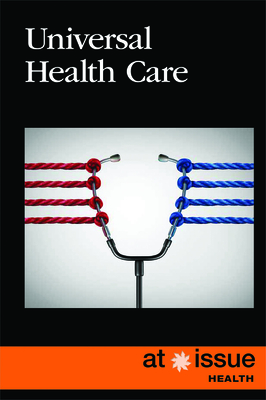 
Email or call for price
Under universal health care, all residents of a country would be guaranteed care without incurring financial hardship, regardless of income. Out of the thirty-three countries that are considered developed, thirty-two have universal health care, with the United States being the exception. However, despite the widespread nature of universal health care, its implementation varies between countries. Additionally, despite its positive health impacts, the financial burden it places on governments is a major source of concern. This volume helps readers examine this issue through exploring economic, political, and health considerations, taking all sides of the debate into account.