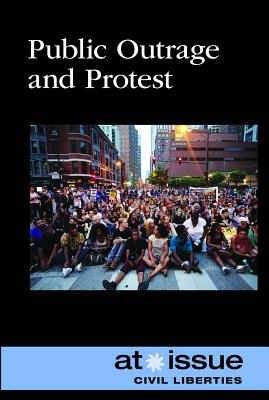 
Email or call for price
The United States has had an active history of public protest since colonial times, with the Boston Tea Party serving as an emblematic example to this day. Protest in the United States is often associated with its zenith in the 1960s, but demonstrations of public outrage continue to play a major role in contemporary America, with notable recent examples ranging from the Women's March to Black Lives Matter protests. Through this volume's dynamic viewpoints, readers will gain a better understanding of the history of public protest, its differing manifestations, and its efficacy in promoting political and social change.