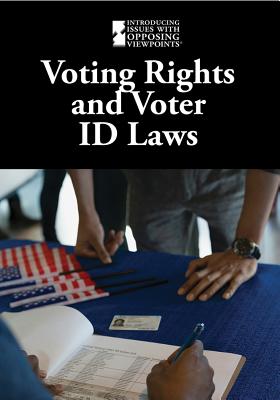 
Email or call for price
In 1965, the Voting Rights Act ensured that Americans would no longer be denied the right to vote because of their color. Fifty years later, debates over voting rights have re-emerged. Proponents of stricter laws say they are simply attempting to reduce incidents of voter fraud. Critics argue that the proposed restrictions are discriminatory against minority and low-income voters, and rig the contests in favor of one party. The viewpoints in this important resource address the accomplishments of the 1965 Voting Rights Act, whom voting laws hurt, and whether or not the United States needs voting ID laws.