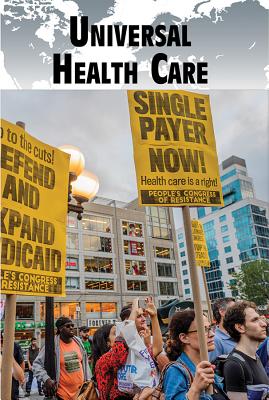 
Email or call for price
With the Affordable Care Act signed into law in 2010, the United States seemed closer than ever to achieving universal health care. However, repealing the act has been a key goal for the Trump administration and the Republican-controlled Congress, with the main arguments against it including the higher premiums for middle-class Americans and the abuse of government power through its control of the insurance industry. This volume helps define universal health care, explains the arguments for and against it, and discusses attempts to implement it on an international scale.