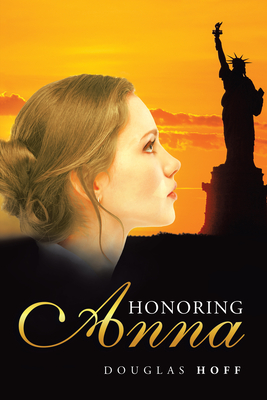 
Email or call for price
Even at the tender age of nine, Anna Ingevich knows her life will never be the same when her mom, Karin, dies at the age of thirty. Anna's father, Bjorn, is a hard man-but that is what living in Norway requires. Life does not get any easier for her when he marries Marion, who already has three children of her own. As the days go on, she begins to ask herself one question, over and over: "How do I escape Norway and get to America?" Iver Olson loves his family in Norway, but as a boy at the docks, he begins to hear about a faraway paradise called America. A land of milk and honey, they say, where farm ground was so abundant that the government just gave it away. He knows he must go there. Rasmus Johnson was born to love wood and to create not just homes or pieces of furniture, but works of art and family heirlooms. As a young man, he falls in love with his childhood friend and sweetheart, and tells her of his dream to start a new life in America. Follow three Norwegian immigrants circa 1900 on their journeys of love, courage, and honor in Honoring Anna.
Douglas Hoff and his wife Molly purchased the Hoff family farm after college and lived there until retirement. They have 2 children and 4 grandchildren. Doug based this novel on the true story of Molly's grandparents, Anna and Iver Tenold.