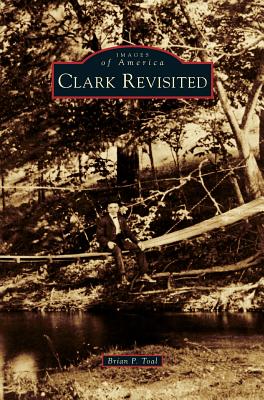 
Usually Ships in 1-5 Days
(This book cannot be returned.)
Clark Revisited takes a second look at the past of a community whose humble beginnings can be traced back to the height of the Civil War. Located in Central New Jersey, the township of Clark began as a quiet agricultural community. But with the 20th century came many changes, and the development of the Garden State Parkway became a catalyst for Clark's transition into a community with housing developments, businesses, and a renewed image. These changes can be largely attributed to land developers, as well as the leadership of mayors who have served Clark over the last half of the century. New Jersey Monthly magazine has credited Clark as one of the best places to live in New Jersey. What was once rural farmland has grown into a thriving, suburban community that continues to develop both socially and economically.