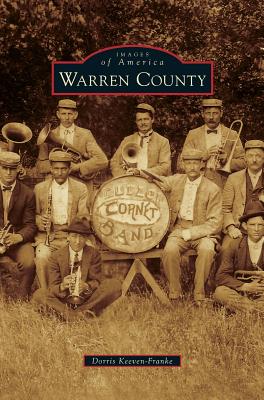 
Usually Ships in 1-5 Days
(This book cannot be returned.)
By 1833, when Warren County was officially created by the State of Missouri, its pages of history were already filled with the lives of famous people. It would become the final resting place of American pioneer and trailblazer Daniel Boone after the Spanish government promised him land in return for bringing settlers. In 1804, when Lewis and Clark and their corps visited, it was the last settlement of whites in the newly purchased Louisiana Territory. This led German-born writer Gottfried Duden to come and see what made this area so appealing to the American pioneers. He returned to his homeland and in 1829 published A Report on a Journey to the Western States of North America, filled with glowing descriptions of a promised land. His book opened the floodgates of German immigrants coming to this nation in the 1830s, and by 1850 nine out of ten residents were German born or of German descent--the largest concentration of German Americans in the state.