The Enemies of Books (Paperback) 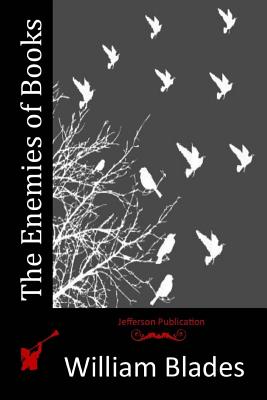 The Enemies of Books (Paperback)


Usually Ships in 1-5 Days
(This book cannot be returned.)
THERE are many of the forces of Nature which tend to injure Books; but among them all not one has been half so destructive as Fire. It would be tedious to write out a bare list only of the numerous libraries and bibliographical treasures which, in one way or another, have been seized by the Fire-king as his own. Chance conflagrations, fanatic incendiarism, judicial bonfires, and even household stoves have, time after time, thinned the treasures as well as the rubbish of past ages, until, probably, not one thousandth part of the books that have been are still extant.