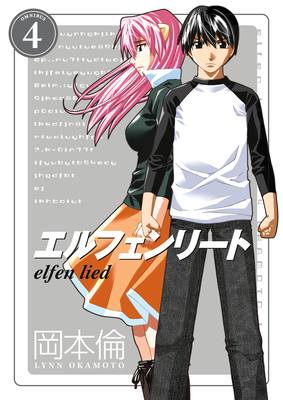 
Usually Ships in 1-5 Days
It all ends here. A sudden attack on the Maple House places Kouta, Yuka, and the rest of the gang hostage under a group of equipped soldiers led by Nousou!

This confrontation sparks Kouta to recollect the missing pieces of his past which may ultimately be chained to the history of the Diclonius Research Institute. . .

Lynn Okamoto's beloved series is now available in English for the very first time, presented here in a special omnibus collecting three volumes in one! The stunning conclusion to the beloved sci-fi manga!

Collects Japanese Elfen Lied Volumes 10-12.
Lynn Okamoto is a Japanese manga artist and a former employee of Bandai. His most famous work is the series Elfen Lied, which was adapted into a 13-episode anime series by the studio Arms. He lives in Tokyo, Japan.