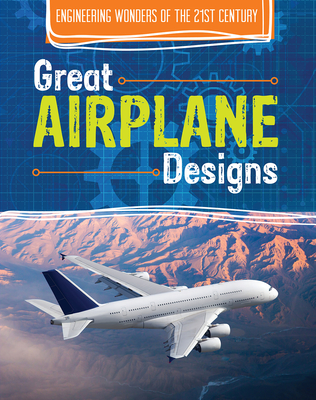 
Email or call for price
The Wright brothers are well known for building the first successful airplane. However, they were neither the first nor the last to design an aircraft. Early designs looked very different than the planes we have today, but engineers from 1903 onward have generally tried to improve on the existing plane design rather than reinventing it. This volume looks at the successes and failures of airplane design, from the ancient Egyptian Saqqara bird to the hypersonic planes of the future. Engaging sidebars augment the informative main text, and graphic organizers help visual learners understand the mechanics of flight.