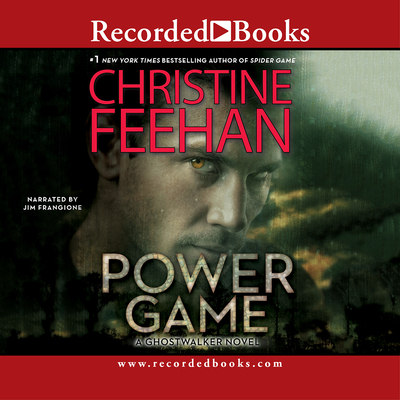 This is book number 13 in the Ghostwalkers series.

The latest sexy and suspenseful GhostWalker novel from the #1 New York Times bestselling author of Spider Game. When radical terrorists take hostages in Indonesia, Captain Ezekiel Fortunes is called to lead the rescue team. Part of a classified government experiment, Zeke is a super soldier with enhanced abilities. He can see better, run faster, disappear when necessary, and hunt the enemy along any terrain. There are those in the world willing to do anything for power like that. A formidable spy genetically engineered to hide in plain sight, Bellisia rarely meets a man who doesn't want to control her or kill her. But Zeke's different. His gaze, his touch, they awaken feelings inside her she never thought possible. He's the kind of man she could settle down with-if she can keep him alive.