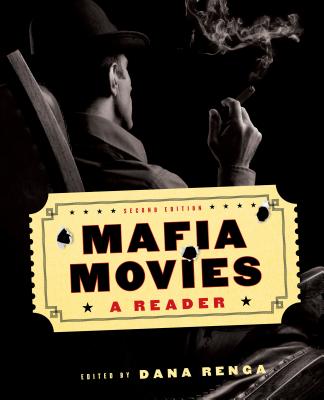 The mafia has always fascinated filmmakers and television producers. Al Capone, Salvatore Giuliano, Lucky Luciano, Ciro Di Marzio, Roberto Saviano, Don Vito and Michael Corleone, and Tony Soprano are some of the historical and fictional figures that contribute to the myth of the Italian and Italian-American mafias perpetuated onscreen. This collection looks at mafia movies and television over time and across cultures, from the early classics to the Godfather trilogy and contemporary Italian films and television series. The only comprehensive collection of its type, Mafia Movies treats over fifty films and TV shows created since 1906, while introducing Italian and Italian-American mafia history and culture.

The second edition includes new original essays on essential films and TV shows that have emerged since the publication of the first edition, such as Boardwalk Empire and Mob Wives, as well as a new roundtable section on Italy's "other" mafias in film and television, written as a collaborative essay by more than ten scholars. The edition also introduces a new section called "Double Takes" that elaborates on some of the most popular mafia films and TV shows (e.g. The Godfather and The Sopranos) organized around themes such as adaptation, gender and politics, urban spaces, and performance and stardom.