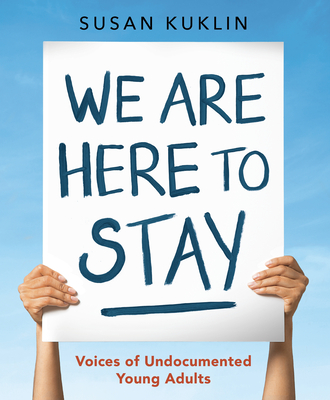 
Email or call for price
Susan Kuklin is the award-winning author and photographer of more than thirty books for children and young adults that address social issues and culture, including No Choirboy: Murder, Violence, and Teenagers on Death Row and Beyond Magenta: Transgender Teens Speak Out, which was named a Stonewall Honor Book. Her photographs have appeared in the Museum of the City of New York, documentary films, Time magazine, Newsweek, and the New York Times. Susan Kuklin lives in New York City.