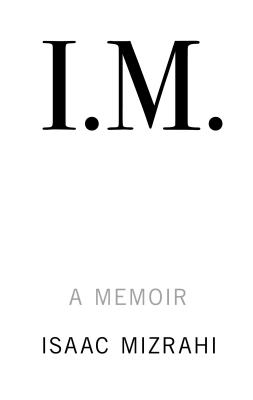 New York Times BestsellerIsaac Mizrahi is sui generis: designer, cabaret performer, talk-show host, a TV celebrity. Yet ever since he shot to fame in the late 1980s, the private Isaac Mizrahi has remained under wraps. Until now. Brimming with intimate details and inimitable wit, Isaac�s narrative reveals not just the glamour of his years, but the grit beneath the glitz.

Isaac Mizrahi (Libra) performs cabaret across the country, has written two books, hosted his own television talk show, and made countless appearances in movies and television. He has directed and designed many productions for the stage and screen. He founded his design company in 1987, was the star and cocreator of the documentary Unzipped, and was the subject of a large-scale, mid-career survey at the Jewish Museum in New York City. He currently develops projects in television, theatre, and literature through his own production company, Isaac Mizrahi Entertainment.