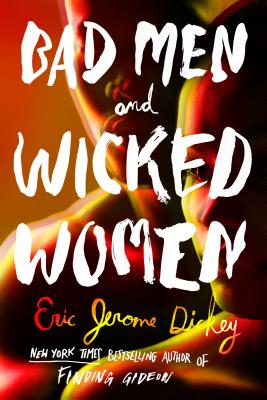 
Email or call for price
Divorced from one woman, in love with another, and wrestling with a strong desire for a third, Ken Swift's life is far from perfect. As a low-level enforcer in Los Angeles, things become all the more complicated when his troubled daughter resurfaces on the same day as a major job. Margaux is pregnant, bitter, and desperate: she needs $50,000 immediately, and she isn't above blackmailing Ken to get it. As their tense reunion escalates, Ken's contract spirals out of control, and he finds it's not only his daughter seeking revenge.
Eric Jerome Dickey is the New York Times bestselling author of more than twenty five previous novels as well as a six-issue miniseries of graphic novels featuring Storm (X-Men) and the Black Panther. Originally from Memphis, Dickey now lives on the road and rests in whatever hotel will have him.