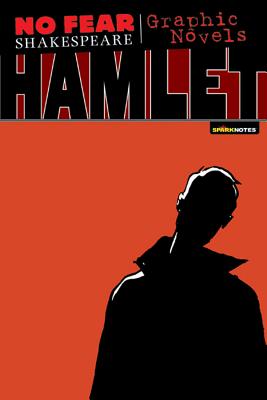 Read Shakespeare in graphic-novel form--with NO FEAR No Fear Shakespeare Graphic Novels is a series based on the translated texts of the plays found in No Fear Shakespeare. The original No Fear series made Shakespeare's plays much easier to read, but these dynamic visual adaptations are impossible to put down. Each of the titles is illustrated in its own unique style, but all are distinctively offbeat, slightly funky, and appealing to teen readers. Each book will feature: