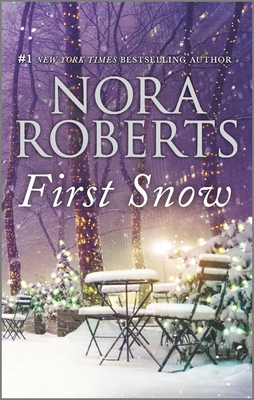 
Email or call for price
Two reader-favorite stories about finding romance for the holidays... A Will and A Way Pandora McVie's life is tied up in knots. In order to respect her uncle Jolley's last wishes, she's stuck spending Christmas isolated in the Catskills with Michael Donahue, the cobeneficiary of her uncle's will. Jolley was a matchmaker to the end--and apparently for some time beyond. The infuriating Michael is hard to live with...but what's harder still is not falling in love with her nemesis. Local Hero After moving into a new Manhattan apartment and struggling to raise her son on her own, Hester Wallace doesn't have time for the holidays, let alone a romance. So when her neighbor Mitch Dempsey offers to watch her son, Radley, in the afternoons, she cautiously accepts. Yet the more time she spends with Mitch, the more difficult it becomes to deny the attraction. She's starting to rely on Mitch...and worse, she's letting him into her heart. Previously published.