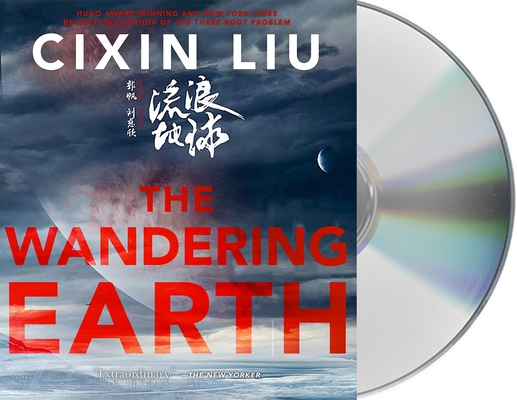 These 11 stories, including five Chinese Galaxy Award-winners, are a blazingly original ode to planet Earth, its pasts, and its futures. Liu's fiction takes the listener to the edge of the universe and the end of time, to meet stranger fates than we could have ever imagined. With a melancholic and keen understanding of human nature, Liu's stories show humanity's attempts to reason, navigate, and above all, survive in a desolate cosmos.