The Wife and the Widow (CD-Audio) 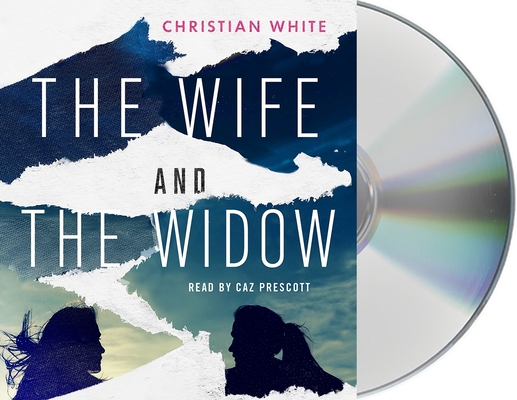 The Wife and the Widow (CD-Audio)

The second standalone thriller from the award-winning author of The Nowhere Child, Christian White.