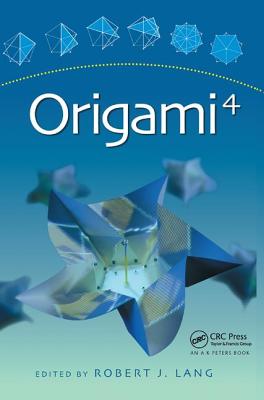 
Email or call for price
The connections between origami, mathematics, science, technology, and education have been a topic of considerable interest now for several decades. While many individuals have happened upon discrete connections among these fields during the twentieth century, the field really took off when previously isolated individuals began to make stronger connections with each other through a series of conferences exploring the links between origami and the outside world. The Fourth International Meeting on Origami in Science, Mathematics, and Education (4OSME), held in September, 2006, at the California Institute of Technology in Pasadena, California, brought together an unprecedented number of researchers presenting on topics ranging from mathematics, to technology, to educational uses of origami, to fine art, and to computer programs for the design of origami. Selected papers based on talks presented at that conference make up the book you hold in your hands.