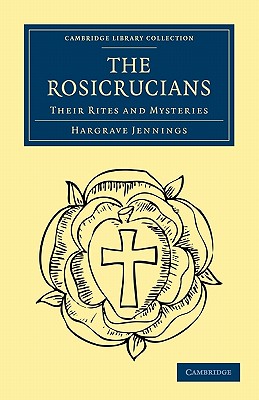 
Usually Ships in 1-5 Days
(This book cannot be returned.)
Hargrave Jennings' 1870 work joins the debates of the nineteenth century that sought to determine the relationships between modern science, religion, and the supernatural. A prolific writer and an occultist, Jennings (1817-1890) had previously published on the religions of India. He spent two decades researching and writing this work, which is the first history in English of the Rosicrucians. As he states, his 1858 Curious Things of the Outside World first asserted the ideas he elaborates in this text, and he is not a member of the Rosicrucian sect, simply a historian of it. This was his best-known book, in which the discussion extends to the Kabbalah, Gnosticism, the Druids, and ancient and medieval cultures; five editions were subsequently printed, and it was translated into German in 1912. It will interest scholars of the history of ideas, of the relationship of science and magic, and of the occult.