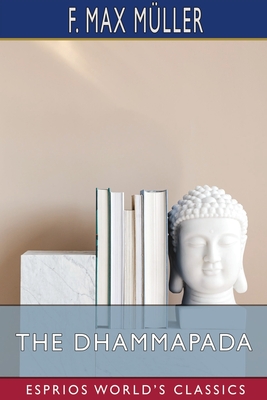 Friedrich Max M ller (6 December 1823 - 28 October 1900) was a German-born philologist and Orientalist, who lived and studied in Britain for most of his life. He was one of the founders of the western academic disciplines of Indian studies and religious studies ('science of religion'). M ller wrote both scholarly and popular works on the subject of Indology. The Sacred Books of the East, a 50-volume set of English translations, was prepared under his direction. He also promoted the idea of a Turanian family of languages. In 1850 M ller was appointed deputy Taylorian professor of modern European languages at Oxford University. In the following year, at the suggestion of Thomas Gaisford, he was made an honorary M. A. and a member of the college of Christ Church, Oxford.