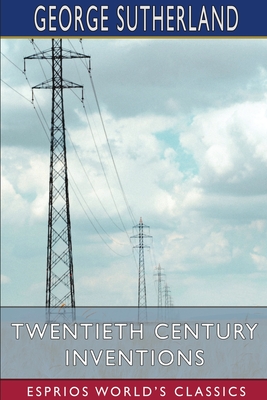 George Sutherland (1 October 1855 - 1 December 1905), was a Scottish-born Australian journalist and writer. He was taken to Sydney, New South Wales in 1864 with his family where he attended Sydney Grammar School. They moved to Melbourne in 1870 and he continued school at Scotch College. He graduated from the University of Melbourne in 1877. After teaching for some time he took up journalism and worked for the South Australian Register from 1881 to 1902, after which he joined the Melbourne Age.