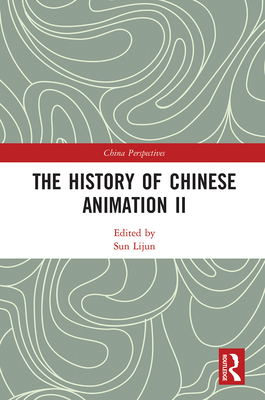 
Email or call for price
Sun Lijun, Professor, Vice President of Beijing Film Academy and Presi-dent of China Animation Institute of BFA. He was appointed as the Vice President of BFA in 2012. Sun Lijun is one of the experts who receive State Council special allowance. He has directed several animated feature films, such as The Little Solider, Happy Running, Legend of a Rabbit, and Harvest, among others. Since 2005 his animated feature films have been screened internationally, including at the Berlin International Film Festival, Annecy Film Festival, Ukraine International Film Festival, Seoul International Film Festival, and more. His films have won many top awards both domes-tic and abroad, such as the Best Animated Film of 28th and 29th Golden Rooster Awards, which are the top awards given by Chinese government to the most outstanding and talented artists.