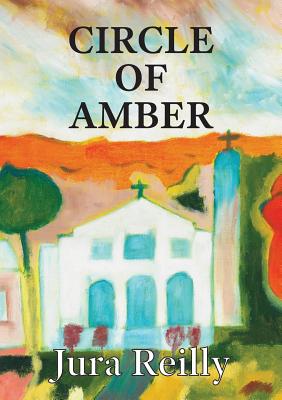 Kristina's life in the tiny village of Ventuva, northwest Lithuania, seems idyllic until her husband Romas is brutally murdered. Forced to raise three young children on her own, she relies on the ancient gods and her mother Elena for guidance. Trying to retain her country's traditions during two world wars, Kristina battles to overcome poverty and the villagers' suspicions. On the other side of the world, in Australia, Gaila fights her own demons. Then she finds a small leather bound book amongst her mother's possessions. Does it hold the key to a family mystery?

Bonus recipes in the back of the book