Tides and Their Cause (Paperback) 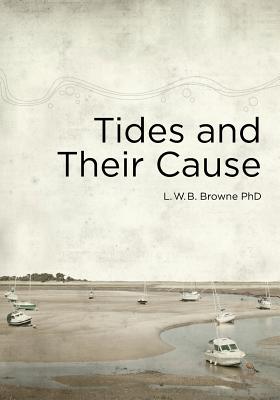 Tides and Their Cause (Paperback)

This book describes how the two-body system consisting of the Earth and Moon interact in such a way as to produce an orbital motion of the Earth around the centre of mass of the Earth-Moon system. This orbital motion results in centrifugal forces being created on the ocean masses on the Earth's surface. These centrifugal forces combine with the Moon's gravitational forces acting on the same masses to produce tide generating forces. In a simplified system, calculations and diagrams explain this in detail. The effect of the Earth-Sun system is also considered as are actual tides and their prediction.