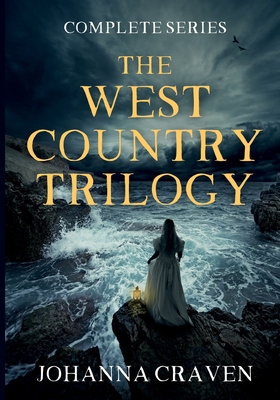 They say only the brave ride Bridles Lane at night.

Vicar Richard Dodge speaks of ghosts and demons, conducting elaborate exorcisms in his churchyard overlooking the lane. And with the villagers sheltering in fear, local smugglers carry their haul up the road to be hidden in the safety of the church.

Isaac and Scarlett Bailey have spent their lives hiding contraband in Talland church. Forced into free trade by their father's mistakes, they want nothing more than to escape the smuggling syndicate and build a life above the law.

On the other side of Bridles Lane, Flora Kelly has grown up in the shadow of her mother, the village charmer. Sceptical of her mother's craft, Flora reopens her family's tavern, determined that her life will not be one of fortune telling and herbal lore.

When a seemingly abandoned ship is wrecked in Talland Bay, it sparks a wave of hysteria among the superstitious villagers. Faith in the vicar wavers and Flora feels herself drawn to the controversial old ways of her mother. Among growing unrest, the mystery of the wrecked ship deepens, unearthing long-forgotten secrets that will tear a village - and a family - apart.