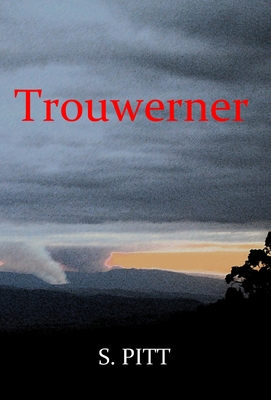 Eh - how can this be?' Longertalenna breathed. They stared at the pattern of fields and farmsteads and saw no place for them and their kind.

To its first people, Trouwerner was the world. They lived there according to the season and ancient traditions as their ancestors had done for millennia. Then their island was discovered by Europeans. It became 'Van Diemen's Land' and everything changed.

Through the lives of one man and his kin, the human tragedy behind the British colonization of Tasmania is explored in this meticulously researched series of sixteen short stories by British/Australian author S. Pitt.