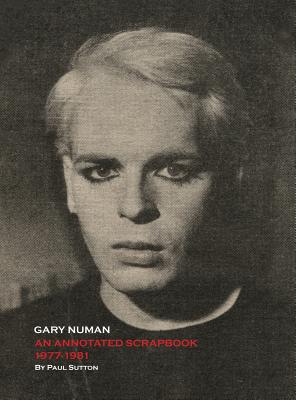 Gary Numan was one of the first pop artists to place equal emphasis on image and sound, a true Warholian artist who advanced on Andy's light and sound experiments with The Velvet Underground, by bringing a real grandeur to live performances, and by changing the music of the world with a single finger. This book collects together articles from England, America, Japan, Spain, Italy and Germany, to give a clear picture of the first years of fame of the modest young Englishman, and which show, for example, that Numan's 1979 album Replicas is the missing link between the novel Do Androids Dream of Electric Sheep? and the film Blade Runner.