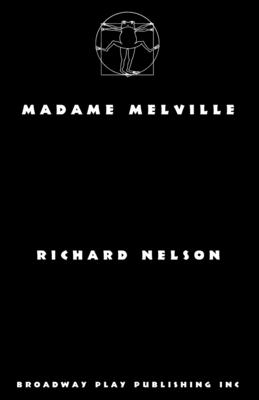 "Nelson, in his 100-minute play, intertwines two familiar themes: the sexual initiation of the young and the confrontation of American innocence by European experience. His hero, Carl, now married with children, reminisces about Paris is 1966. We see how, as 15-year-old student at the American school, he falls under the spell of a beguiling literature teacher. One night, after an extramural film excursion, Carl stays behind in her flat. For him, this offers a magical introduction to the world of art, music, adult emotion and Kama Sutra sex. For Claudie, the literature teacher, this brief encounter is largely a way of overcoming her devastation at the breakup of an affair. But what gives the play its peculiar charm is the tender collision between two people at different stages of their emotional cycle: Carl has what Henry James called 'the hungry futurity of youth' while the messed-up Claudie has the restless solitude of the permanent other woman ... Nelson has pinned down with exact compassion what happens when two worlds collide."

"There's much talk of matters sensual in the play and offstage there's the initiation of a minor; but sex isn't exactly the theme. Rather it's about loneliness ... there are moments when it threatens to decline into that clich liberal fulfilling Paris ... versus boring, restrictive Dumbsville, Ohio. But Nelson, an American dramatist much performed in Britain, proves himself defter, subtler than that."

"What makes the play so special is the vivid precision of the writing ... Nelson] achieves a surprising variety of emotion on what might seem a narrow dramatic canvas. At times the comedy is unashamedly broad ... Yet the writing also cuts remarkably deep, not least in the subtly understated closing moments when mortality suddenly intrudes on this Arcadian idyll. For beyond the touching sexual comedy, MADAME MELVILLE is an exquisitely painful reminder of lost love, lost innocence and lost youth."