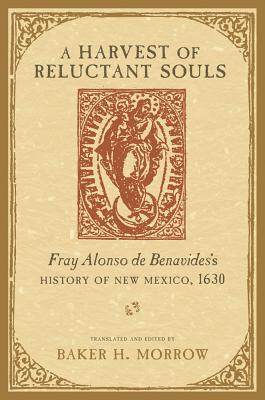 The most thorough account ever written of southwestern life in the early seventeenth century, this engaging book was first published in 1630 as an official report to the king of Spain by Fray Alonso de Benavides, a Portuguese Franciscan who was the third head of the mission churches of New Mexico. In 1625, Father Benavides and his party traveled north from Mexico City to New Mexico, a strange land of frozen rivers, Indian citadels, and mines full of silver and garnets. Benavides and his Franciscan brothers built schools, erected churches, engineered peace treaties, and were said to perform miracles.

Benavides's riveting exploration narrative provides portraits of the Pueblo Indians, the Apaches, and the Navajos at a time of fundamental change. It also gives us the first full picture of European colonial life in the southern Rockies, the southwestern deserts, and the Great Plains, along with an account of mission architecture and mission life and a unique evocation of faith in the wilderness.