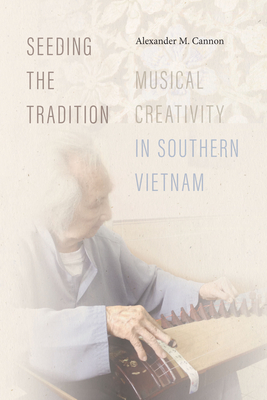 For artists, creativity plays a powerful role in understanding, confronting, and negotiating the crises of the present. Seeding the Tradition explores conflicting creativities in traditional music in H Ch Minh City, the Mekong Delta, and the Vietnamese diaspora, and how they influence contemporary southern Vietnamese culture. The book centers on the ways in which musicians of đ n ca t i t , a music for diversion, practice creativity or's ng tạo in early 21st-century southern Vietnam. These musicians draw from long-standing theories of primarily Daoist creation while adopting strategically from and also reacting to a western neo-liberal model of creativity focused primarily--although not exclusively--on the individual genius. They play with metaphors of growth, development, and ruin to not only maintain their tradition but keep it vibrant in the rapidly-shifting context of modern Vietnam. With ethnographic descriptions of zither lessons in H Chi Minh City, outdoor music cafes in C n Thơ, and television programs in Đ ng Th p, Seeding the Tradition offers a rich description of southern Vietnamese's ng tạo and suggests revised approaches to studying creativity in contemporary ethnomusicology.
ALEXANDER M. CANNON (Birmingham, England) is an associate professor in the Department of Music at the University of Birmingham in the United Kingdom. He currently serves as Co-Editor of Ethnomusicology Forum and as a member of the British Forum for Ethnomusicology Executive Committee.