The Party Is Over: The New Louisiana Politics (Hardcover) 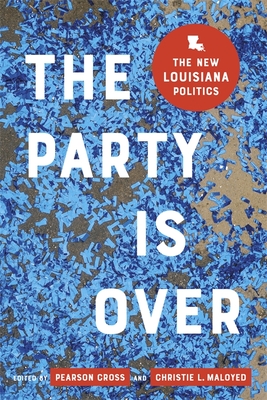 The Party Is Over: The New Louisiana Politics (Hardcover)

For decades, the Louisiana political scene has been a source of interest and intrigue for scholars and casual observers alike. In recent years, the state's political, economic, and environmental challenges have drawn sustained attention from regional and national media. Observers have typically focused on Louisiana's distinctive political culture, including jungle primaries, colorful candidates, and tolerance for scandal. However, recent shifts have eroded the state's unique political character, aligning it with national political trends of partisan realignment, political polarization, and outside influence in state and local elections.