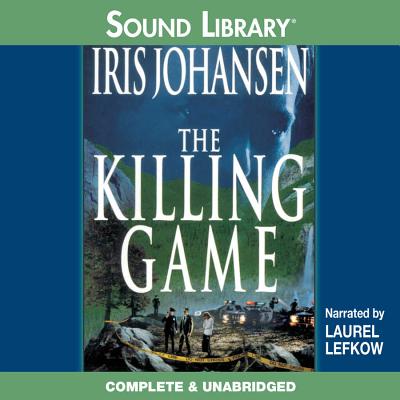 The killer knew Eve Duncan all too well. He knew the pain she felt for her murdered daughter, Bonnie, whose body was never found. He knew that as one of the nation's top forensic sculptors she would insist on identifying nine skeletons unearthed on a bluff near Georgia's Talladega Falls. And he knew that she wouldn't be able to resist the temptation of believing that one of those skeletons-the one belonging to a young girl-might be Bonnie's. But that is only the beginning of the killer's sadistic game. Soon the calls begin to come. Sly, insinuating, chilling. Whoever is on the other end of the line is watching. He sees every move Eve makes. He savors her pain. He could strike at any time. Now Eve Duncan must match wits with the most dangerous of psychopaths. A man for whom life and death is no more than a game-a killing game.