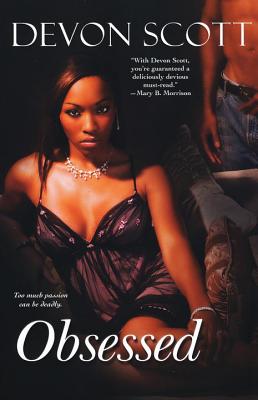 
Email or call for price
Holding on to the one you love is the only way to survive. . .

After nine fulfilling years of marriage, Michael and Kennedy are the envy of their tight circle of friends. Michael is even more passionate about his stunning, successful wife than he was when they first met, and he is everything Kennedy has ever wanted in a man. But everything changes when the couple starts getting mysterious phone calls and threatening emails. Michael and Kennedy are being stalked-and the stress has their once rock-solid marriage unraveling.

Who could want to hurt Michael and Kennedy? Plenty of people, it seems. For the couple is hiding an intimate secret few people know about. . .and when it's revealed, nothing will ever be the same. . .

"This book had me on the edge of my seat. . . . If you haven't read this joint, what are you waiting on? And definitely pick up Unfaithful, another great read." -Anna J, Essence® bestselling author

"Sensual and uninhibited. . . . The suspense is intense and the characters are rich with personality." -The RAWSISTAZ Reviewers

"With Devon Scott, you're guaranteed a deliciously devious must-read." -Mary B. Morrison
Devon Scott resides in Washington D.C. and is the author of Unfaithful, Obsessed, and Awakening. You can find Devon Scott on Facebook by searching "Devon Scott - Author."