Not Dead & Not for Sale: A Memoir (Paperback) 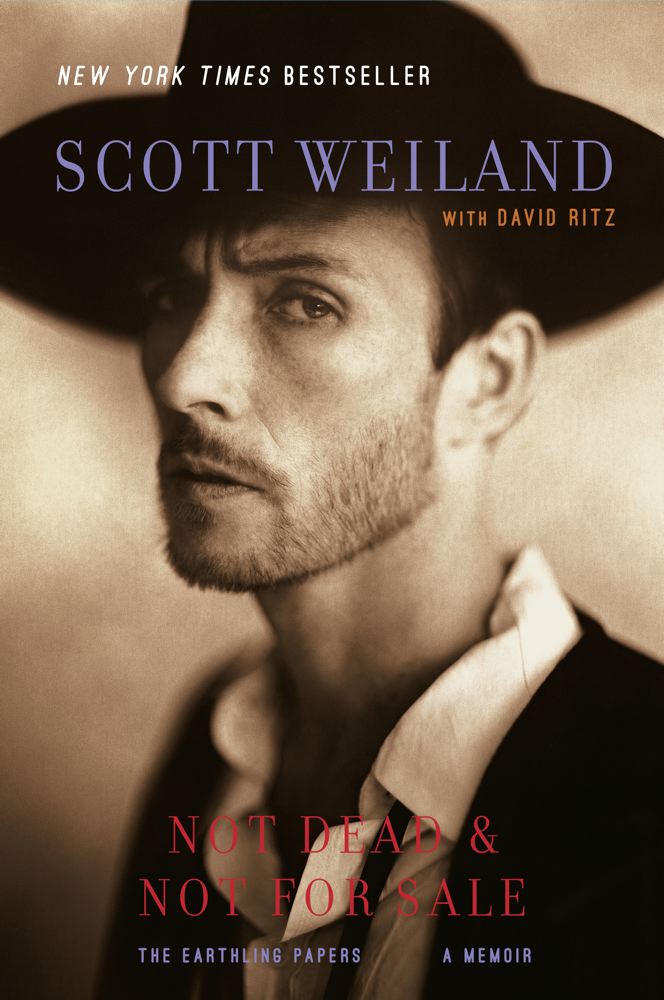 Not Dead & Not for Sale: A Memoir (Paperback)

By Scott Weiland, David Ritz (With)


Usually Ships in 1-5 Days
The instant New York Times bestseller: the lead singer of the Stone Temple Pilots and Velvet Revolver delivers an exhilarating memoir of scaling the pinnacle of rock stardom, plunging into the chasm of addiction and incarceration, and then clawing his way back to the top again and again.

In the early 1990s, Stone Temple Pilots—not U2, not Nirvana, not Pearl Jam—was the hottest band in the world. STP toppled such megabands as Aerosmith and Guns N’ Roses on MTV and the Billboard charts. Lead singer Scott Weiland became an iconic front man in the tradition of Mick Jagger, David Bowie, and Robert Plant. Then, when STP imploded, it was Weiland who emerged as the emblem of rock star excess, with his well-publicized drug busts and trips to rehab.

Weiland has since made a series of stunning comebacks, fronting the supergroup Velvet Revolver, releasing solo work, and reuniting with Stone Temple Pilots. He has prevailed as a loving, dedicated father, as well as a business-savvy artist whose well of creativity is far from empty. Not Dead & Not for Sale is a hard rock memoir to be reckoned with—a passionate, insightful, and at times humorous book that reads with extraordinary narrative force.
Scott Weiland has been nominated for six Grammys, winning two along with numerous MTV, Billboard, and American Music Awards. His work with Stone Temple Pilots and Velvet Revolver has sold more than 40 million records. In May 2010, Stone Temple Pilots released a highly-anticipated self-titled album, immediately the #1 rock album in the country.

David Ritz is a songwriter who has collaborated with stars like Janet Jackson and Marvin Gaye, as well as a renowned ghostwriter who has authored more than fifty books for some of the biggest stars in music: Aretha Franklin, Marvin Gaye, Ray Charles, Lenny Kravitz, Joe Perry, Smokey Robinson, Don Rickles, and Willie Nelson, to name a few. His articles have appeared in The New York Times, Rolling Stone, Essence, People, Art Connoisseur, and elsewhere. He lives in Los Angeles with Roberta, his wife of nearly fifty years.

"Fascinating . . . Weiland's story isn't over, but the four decades' worth of material he crams into Not Dead & Not for Sale makes for a compelling and worthwhile read." Associated Press